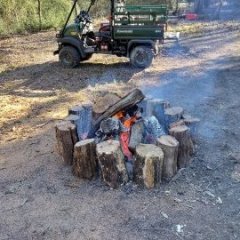 You're really getting to know that machine Travis! I can't help with how that cable is connected, I'd guess it's some kind of clip, like a motorcycle. And if you can find a manual from that era, most

Parking brake cables and new brake hardware are supposed to be UPS delivered Tuesday.  I had to order a new shock mount bolt because i wiped the threads out removing it. no easy way to remove tho 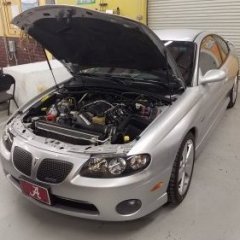 Yep, and, the OEM mounting bolts and the brake line flange nut are the right size/thread too.  So I thought it was a pretty good find.  I might have to try one of these $15 Amazon carburetors next jus