I've noticed the  Massimo MSU-500, The Cub Cadet Challenger 500 (550?) and the Benneche Bighorn 500 all look the same?  Does one company make them and they just put their name on them?

Massimo assembled in Texas:  http://powersportsbusiness.com/top-stories/2014/02/13/start-up-brand-dreams-of-building-its-own-utv/ Cub Cadet:  It sells its products through dealers and retailers.

Travis, All those models are made by Hisun Motors.   www.hisunmotors.com 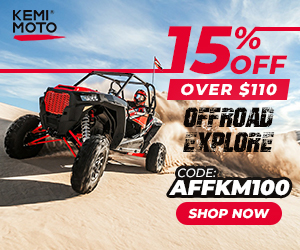