2019 Massimo T-Boss 410 How To Unlock Differential 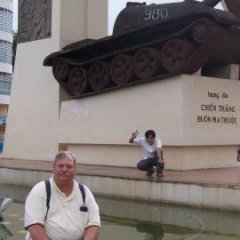 I asked the same question to a Massimo tech. He advised that the differential only locks when the 4 wheel drive is engaged.  Hope this helps!

Sorry to disappoint you about the rear "differential" There is NO DIFFERENTIAL in the rear! The rear end is just a ring gear and pinion, If you doubt what I am saying jack up both rear wheels and with 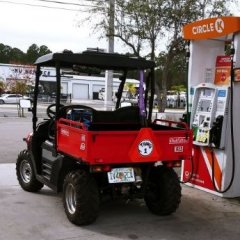 And it's an entirely valid  opinion--but now yo've got me going, My apologies in advance...I don't get out much anymore... My mid-20s/early 30s college dropout step-grandsons are just as you desc